Looking into cloud ERP or financial management software like Sage Intact? Make your best business case with this three-step process.

The cloud is a highly popular platform for hosting critical business applications such as ERP and financial management. One survey predicts that 83% of enterprise workloads will be in the cloud by 2020. And there’s good reason for that. Software-as-a-Service (SaaS) applications can be deployed more quickly, cost less, can be accessed anywhere/anytime, and have the flexibility to adjust to changing business requirements. 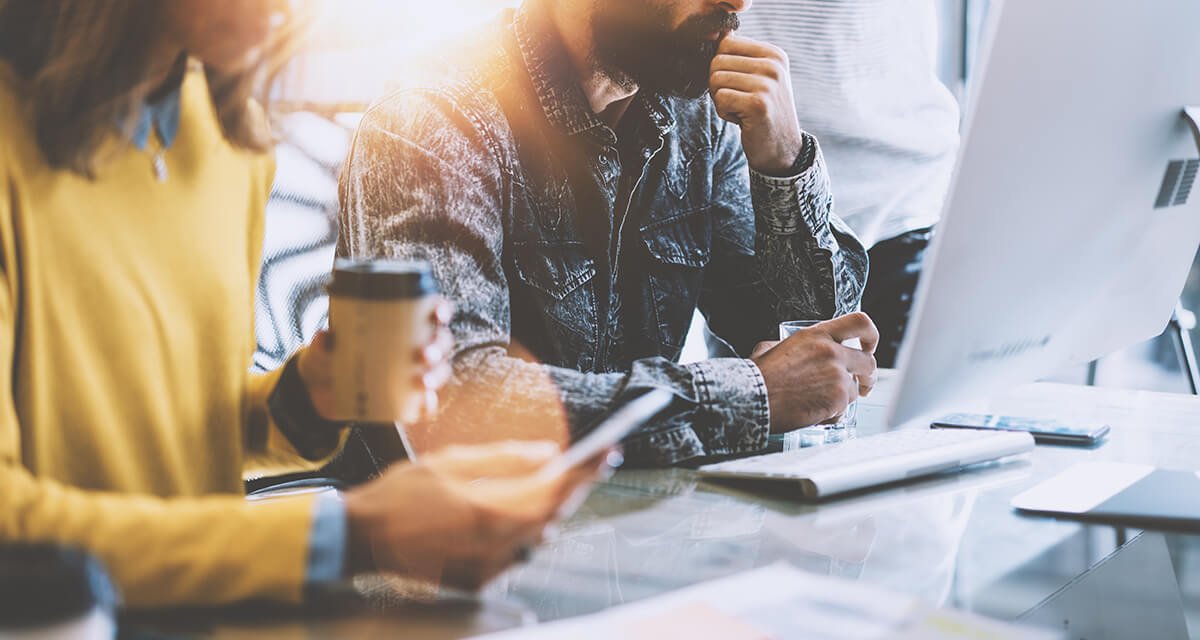 However wonderful these benefits sound in theory, the hard reality is that companies must build a business case for significant technology investments. Nucleus Research developed a three-step methodology to help organizations do just that—so they can realize the benefits of cloud financial management sooner rather than later:

1. Identify the top areas of benefit

The most successful business cases are built on only two or three major benefits, while most “bad” ones have five or more. The following five factors can be used to rank your expected benefits on their ROI potential:

Breadth and repeatability provide the greatest potential returns from a benefit, according to Nucleus: “We often see this in cloud projects such as [Sage] Intacct, because the usability of the application enables companies to extend its use and function to more employees that weren’t touching financial information before (breadth), and the ability to access from anywhere (including mobile devices) increases repeatability.”

2. Quantify the primary costs and benefits

These can either be one-time or recurring. When gathering and including costs in the calculation, be sure to follow these basic rules:

Benefits can be either directly quantifiable or more indirect productivity-based gains. One of the greatest of these is increased worker efficiency. Specific examples of benefits that Nucleus Research has found from cloud financial management software such as Sage Intacct included: 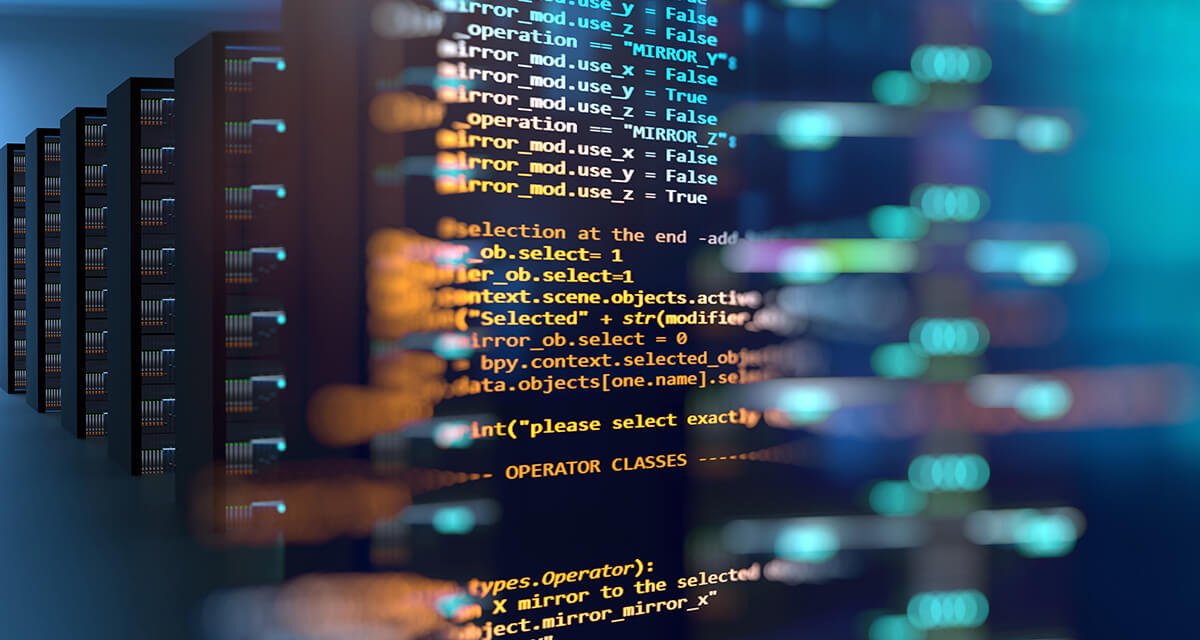 3. Assess the financial metrics such as return on investment (ROI) and payback.

Get your best cloud ROI with Atlasphere Consulting